Yes, even the air has pressure or weight if you will. There is a column of air that pushes down on you all the time. The higher you go in altitude the less pressure is exerted upon your body. The pressure of the air is measured in Pounds Per Square Inch or PSI. At sea level, the pressure is 14.7 psi or also called 1 atmosphere or ATA. This means that an inch square column of air from the very top of the atmosphere to sea-level exerts a pressure or weighs 14.7 lbs

When it comes to diving, the deeper you go the greater the pressure becomes because there will be more water on top of you pressing down. What is important to the diver is that the diver experiences pressure from both the air AND the water together, called Absolute pressure.

For every 33 feet that a diver descends they will feel an increase of 1 ATA of pressure. The following shows what Absolute pressure a diver feels when diving; 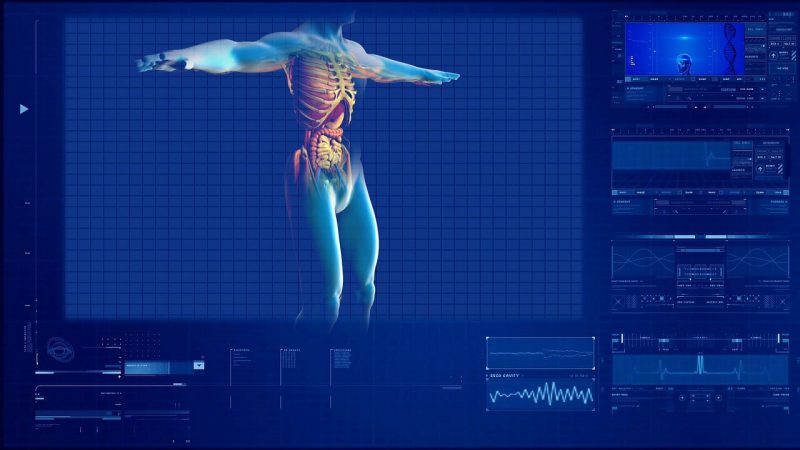 This means at 99 feet the diver’s body and equipment are being compressed in size. The air spaces in the body like the lungs, sinuses, and ear canals get compressed. Even the air is compressed and reduces in size/volume.

The amount of volume that air is reduced by the pressure is determined by Boyle’s Law. For those of you who are not scientific or into math Boyle’s Law basically says that the deeper you go the smaller the volume of air gets. All you need to do to figure it out is to take the pressure at depth, for example, 2 ATA and make it a fraction, thus 1/2. So the air volume will be half its original size at the surface. At 4 ATA it is 1/4 its original size and so on. Easy!

The effects Of Pressure

Pressure affects all the air spaces in your body like your lungs, ear canals, sinus, and your body cavities and intestines, even your teeth.

There are generally three areas in diving where pressure comes into play.

Decompression sickness, also known as “The Bends”, is caused when a diver has been down too long and comes up too fast.

As long as you come up slowly and allow the nitrogen time to release from the tissues by naturally exhaling, everything will be fine. A good rule of thumb is not to go faster than your smallest bubbles.

If you come up too fast then the nitrogen will come out of the tissues in the form of air bubbles and get into the bloodstream and joints causing severe pain, stokes, and paralysis. 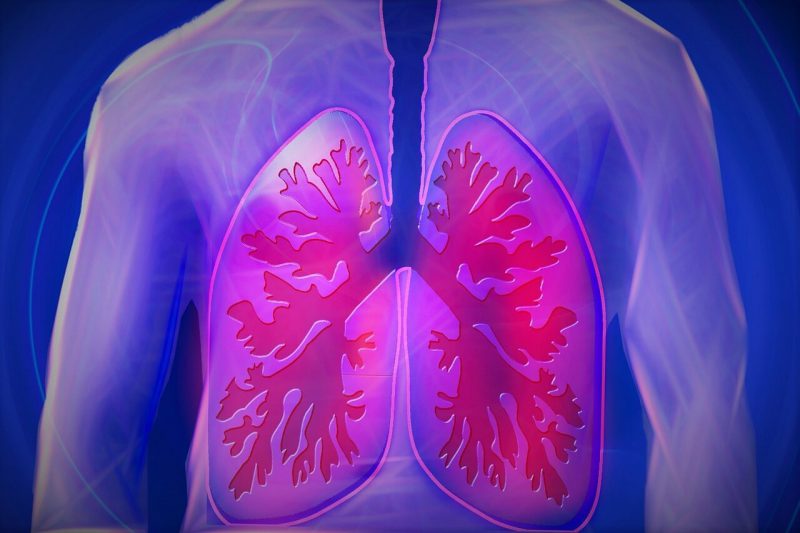 A diver must equalize their ear canals and sinus cavities when descending or ascending. As you dive and descend the pressure will exert a force on your eardrums which causes pain and in extreme cases a ruptured eardrum. You sinuses also get squeezed inside the mask area and can rupture blood vessels in your eyes by something known as mask squeeze.

To prevent these from happening a diver must equalize the pressure. To equalize the mask and prevent mask squeeze just gently blow air through your nose into your mask until you feel the pressure equalize. For your ears, you can squeeze your nose shut and gently blow until you feel your eardrum “pop”. You will know when to stop blowing as the pressure becomes more comfortable. You will need to do this many times as you descend.

When ascending, excess air in the mask will naturally just bleed out. To get rid of the excess air in your ears just swallow and move your jaw around and the air will bleed out. 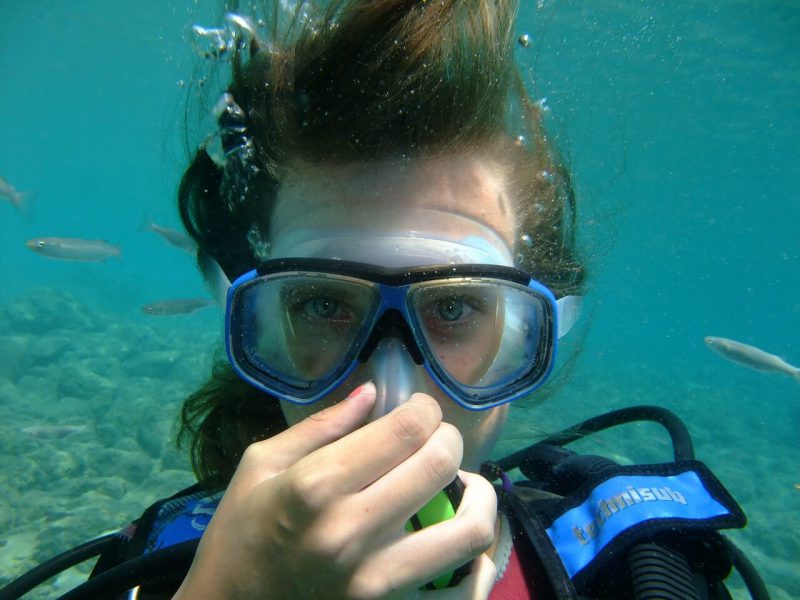 As you descend, your BCD is squeezed by the increasing pressure making it smaller and less buoyant causing you to descend faster. So you need to add air to it as you descend to control your descent and to achieve neutral buoyancy.

The opposite is true when ascending. As you ascend the pressure decreases causing the BCD to expand and become very buoyant. If you do not bleed off the air you will have an uncontrolled ascent which can cause DCS. So on an ascent, you need to release air.

The same is true for your lungs. The deeper you dive the more air it takes to fill your lungs and thus using more air. So your bottom time is regulated by how deep you go. On ascent, if you do not release the extra air in your lungs it will lead to a lung embolism which is why in scuba diving you NEVER hold your breath.

So, even though it seems counter-intuitive, you ADD air to your BCD to descend and you RELEASE air when you ascend.

The last 15 feet to the surface is actually where the greatest change in pressure occurs and that is why you should never shoot to the surface in your last few feet. Always control your ascent all the way to the surface, never rising faster than your smallest bubbles.

Know that because the pressure changes are so extreme towards the surface a diver must know to;

The last few feet should always be taken a little more slowly than the rest of the ascent because of the rapid and extreme pressure changes towards the surface. And that is the basics of scuba diving and pressure.

If you have any questions or comments that you would like to leave, please do so below and I will be happy to respond to you.